Skip to content
ABOUT MOLOKAI- Kalaupapa Lepers and Saint Damien

Kalaupapa – Shaped somewhat like a fish (the locals say a shark) has its head facing east, its tail in the west and a dorsal fin rising from its back on Molokai’s north shore. That dorsal fin is the nearly flat, ten-square-mile (25.9 sq km) Makanalua Peninsula which juts into the Pacific below the world’s highest sea cliffs. A place of stunning beauty, it’s been blessed by nature’s grandeur, and cursed by humanity’s ignorance and fear.

Inhabited from about 650 AD, the Hawaiians fished the rough surrounding ocean by outrigger canoe with nets and spears for over 1200 years . They also farmed the land, coaxing sweet potatoes, onions and taro from the harsh volcanic soil. With the vines of the sweet potato, their main vegetable, they fed their pigs, which in turn they used to barter with other villagers in the eastern valleys. 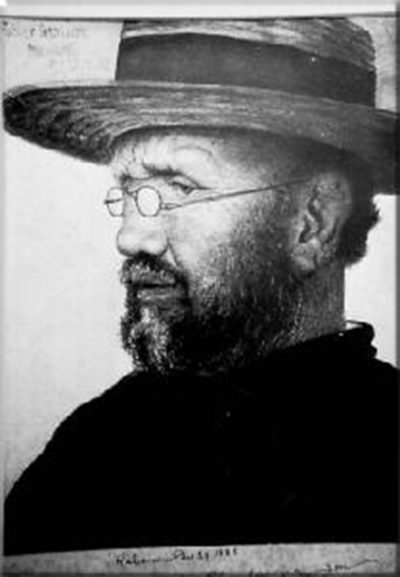 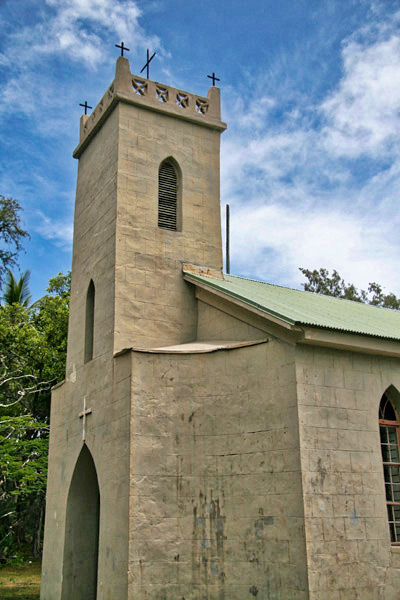 Saint Philomena Church in Kalawao was begun as a small chapel by Brother Bertrand in 1872. It was here that Father Damien spent his first nights on Molokai, sleeping on the ground under a Hala tree next to the chapel. The chapel stands today behind the church.

In 1995, following the beatification ceremonies in Belgium, a relic of Father Damien was returned to Kalawao and was re-interred next to the church.

Today, St. Philomena stands in homage to Damien the Blessed, the priest from Belgium. A black, concrete cross marks Father Damien’s grave site at Kalawao. It was Damien’s wish to be buried among his people at Kalawao. Finally, his wishes were respected.